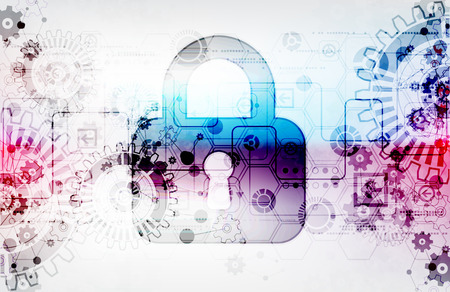 Cyber security often incorporates a “network DMZ.” The De-Militarized Zone between North and South Korea was something established that put either side of the conflict out of the range of gunfire from the other. If you were caught in the DMZ, there was a high propensity you’d be shot.

A network DMZ operates on a similar idea. It’s a buffer between the internal network of your business and the internet. A network DMZ isn’t a firewall, but it provides protections bearing a certain similarity. Oftentimes, a DMZ is behind a firewall. Another way to look at it would be an isolated component of your network which exists for the use of the public within your company.

Why A Network DMZ?

Think of it this way: a big corporation like IBM is going to have a primary network featuring tenured employees who regularly access operations. But such an organization will also have internal Wi-Fi for the use of public passerby who may represent future partners, etc. Then there will be contractors who work in tertiary areas of the company, but aren’t technically employed by IBM— they’re employed by an outsourcing agency that gets a cut before the wage trickles down to such non-specialized employees.

Lots of big organizations use outsourced contractor solutions in order to supplement certain activities. The Internet is necessary to these organizations, and will often be accessed through a kind of network DMZ separating sensitive network data from both the exterior of the web and either on-site contractors, prospective partners, or other business personnel who may need access but aren’t representative of an integral part of company operations.

You want to make intranet servers local to your network on a different part of the network— or an entirely different network— than your digital DMZ. Basically, the DMZ proposed here is digital “land” which is of the “no man’s” variety. It’s between the main network and outside networks. Cyber security through professional service providers can help you identify which portions of the network to properly segment for greatest protection and utility.

When you’ve got that buffer between your primary internal systems and the exterior of your organization, you’re giving the hackers a difficult track to get through in order to find the “heart” of operations. Or look at it this way: did you ever see Return of the Jedi? Well in that most excellent of Star Wars pictures, the second Death Star was in construction, and the “Firewall” of the “shield” protected from the forest moon was taken out by Han Solo and company, which allowed the “hackers” of the rebellion to fly through the “DMZ” of the Death Star’s innards to the “core intranet network” of its central energy apparatus. You see the analogy? A network DMZ is that external shell which keeps the “meat” of your network’s “walnut” safe from external penetration.

So to recap, one of the finest protections you can have against intrusion is a network DMZ, which is a buffer that’s:

Cyber security through Idealstor can help you establish your network DMZ cost-effectively. Contact us for security solutions that safeguard operations proactively and effectively.