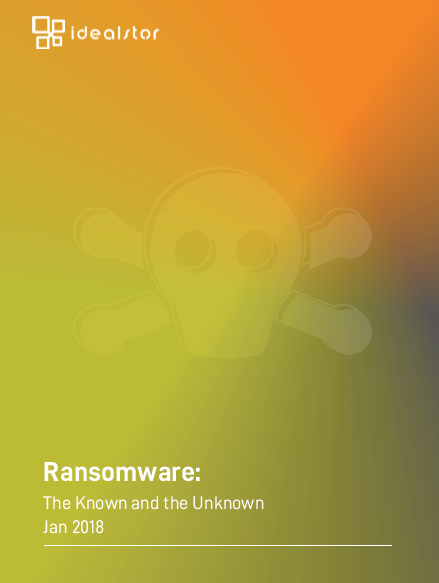 Ransomware is an increasingly popular tactic used to steal data and disrupt a system’s operations. Essentially, ransomware is malware used by attackers to infect a device, hijack files on that device and lock them, via encryption. These maliciously encrypted files can no longer be accessed by users, and are held hostage by the attacker until a ransom is paid.
The ransom can range from hundreds of dollars to hundreds of thousands, depending on the type of file and victim. Usually, the extortionists sets a deadline for payment and if that deadline is not met, a new deadline is set and the ransom rate increases. In 2013, the criminals responsible for CryptoLocker, a prolific type of ransomware, purportedly earned between $3 million and $27 million from victims. Just two years later, it was estimated that a gang of criminals who had built an infrastructure for ransomware infections, were able to earn about $30 million USD annually.