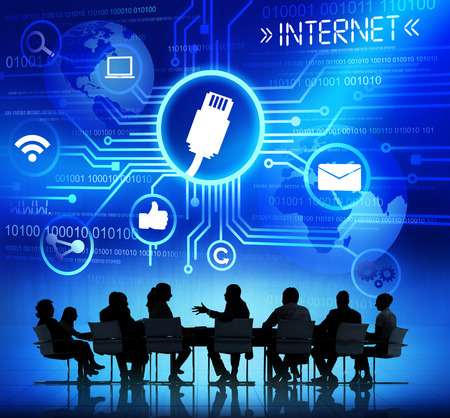 IT security requires concerted professionalism to be effective. Unless your name is an anagram of “one” like Neo from The Matrix, you’re not going to be able to protect yourself against a concerted attack. It’s not anything against you, it’s a numbers game— and hackers understand this. You’ve got to understand that hacking has gotten so extensive in recent years that it brings in 500 billion dollars annually— or roughly half a trillion dollars. Now, in specific, this isn’t just “hacking,” it’s technically what’s known as “cybercrime,” and there are many echelons to that. But before they’re explored, the important thing to consider here is that a group dynamic is at play. It’s not a bunch of guys acting alone and skipping off with billions of dollars. Cybercrime today is so pervasive it is being called “CaaS” in a tongue-in-cheek way. That stands for “Cybercrime as a Service,” and platforms like Floki Bot emphasize this reality perfectly.

Flokibot is a means by which hackers and other cyber criminals can design malware that will, as a for instance, transmit credit card information to hackers during a holiday rush, allowing them to steal from clients who visit a given store. Additionally, malware can be used to link cash registers together such that they quit working unless a multi-thousand dollar ransom is made. And other malware can be used to rope these cash registers into botnet and use them in a Distributed Denial of Service (DDoS) attack, and it’s one of many orchestrated by cybercriminals who work together in a group and split the profits. Other group-minded attacks include:

Here’s how good these persnickety hackers are: their names are internationally known, and yet, they’re still operating. They’re getting away with it for a number of reasons: some only hack countries remotely, and there are no extradition laws which allow local authorities to compromise their operations. Some are just really good at hiding their tracks. Some have popular support behind them. Regardless, between the six of them, spyware and malware and ransomware are produced. The effect of this computational software essentially impacts all businesses, large and small.

Now if international governments can’t shut these down, governmental incompetence notwithstanding, what makes you think the internal security solutions of your organization stand a chance? And, what’s more, as computational software technologically develops, older means of protection become outmoded. Even if you stood a chance, you won’t always. But an outsourced security agency makes it their prerogative to monitor security vulnerabilities and react to them with the latest technological solutions.

Between BDR (Backup and Data Recovery) and anti-malware/spyware/adware, you stand a chance— but that chance is much greater through a firm providing IT security. One such organization is Idealstor. We offer the latest solutions cost-effectively. Contact us to safeguard your systems against group-funded cybercrime.