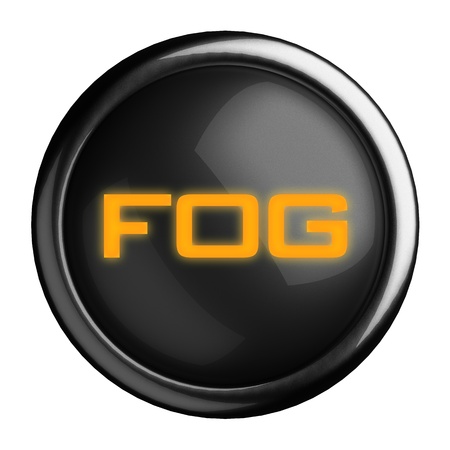 Modern cloud backup can be done with fog computing, which involves system-level horizontal architecture that distributes resources and services throughout the cloud while processing and storing data on the edge of a network. Fog nodes are used for networking, computing, storing, controlling, and speeding up tasks. Sensors and actuators are connected to fog nodes so that they can communicate with each other without necessarily streaming to the cloud.

Here are reasons to explore fog computing as part of your data protection:

The development of fogging is overseen by the OpenFog Consortium. Fog computing systems usually are constructed in three tiers. The tier closest to the network handles data collection and normalization with command/control sensors and actuators. Fog nodes in the next level tier filter and compress data. The highest tier transforms the data into knowledge. There are more processing and communications at the highest level. This edge-to-cloud computing system, also known as mesh computing, processes data close to its source, at the edge of the network.

One of the reasons to use fog computing is that it facilitates Internet of Things (IoT) data and makes it easy to access information. Fog nodes operate as a buffer between the cloud and infrastructure. It allows for faster, more efficient data processing by using less data. This method is attractive to companies that rely on Big Data. Partial data can be collected on mobile devices with or without sending it to the cloud.

Storage has been a major issue that has caused some businesses to rethink IoT. It can get expensive storing volumes of data, in which much of it might not warrant taking up space. Fog computing saves time and space in the cloud by processing the data on fog nodes near the edge of the network. It will also allow you to free up bandwidth during software updates.

One of the biggest advantages of using the cloud for data backup in a fog computing environment is that you can integrate automated systems that detect when there is a system failure and automatically correct the problem. Whether it’s a power outage or some other type of breach, a backup system can be programmed to automatically kick in from the data center. In many ways, fog computing is a step up in security, especially with virtualized servers, which can segment applications and give each one their own operating system.

The best cloud backup systems are instantly triggered when there is a need to switch from a primary to a secondary server. A top quality data center will backup data in multiple locations, including off-site locations. Data that needs to be accessed immediately is setup to be the easiest to recover, while less crucial data is stored on less expensive servers in the cloud. IT personnel need to test backup systems to make sure data can be restored quickly.

If you need to upgrade your cloud backup, consider a company that also offers fog computing and other innovative solutions. Contact us at Idealstor to learn more about how we can reduce downtime and take proactive measures to protect your data. We offer data recovery solutions that bring you peace of mind so that you can concentrate on your business.